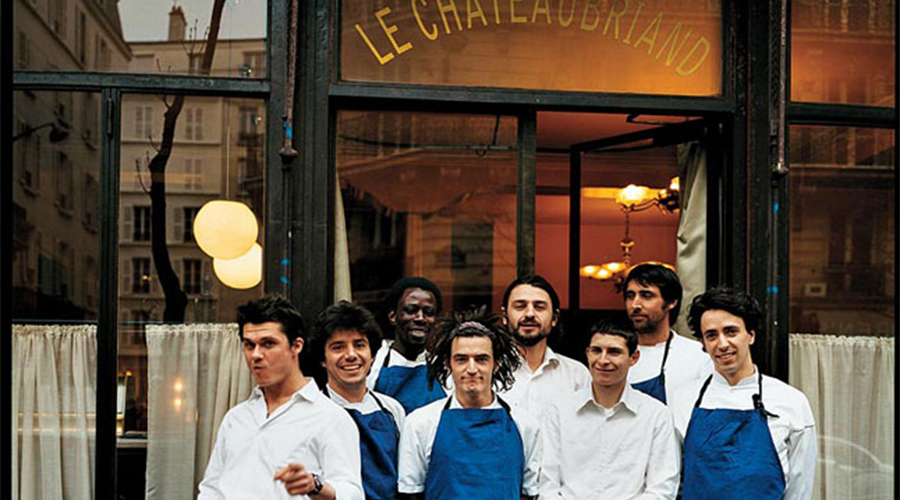 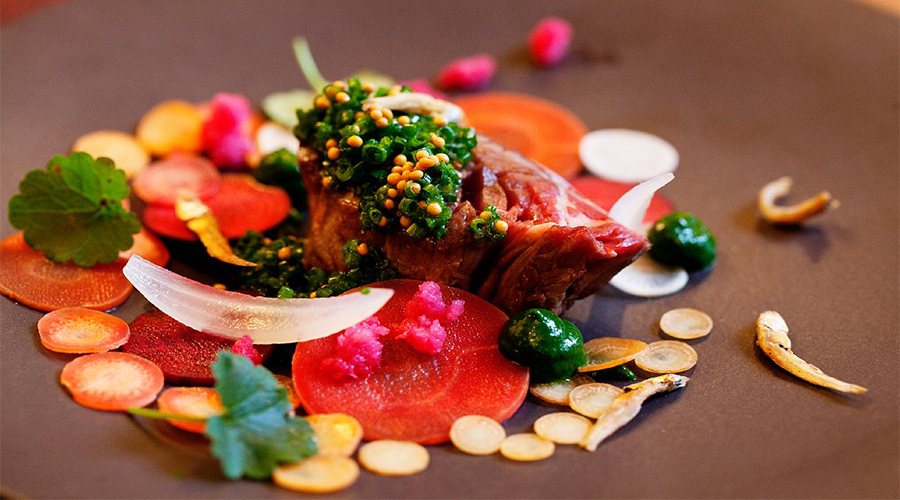 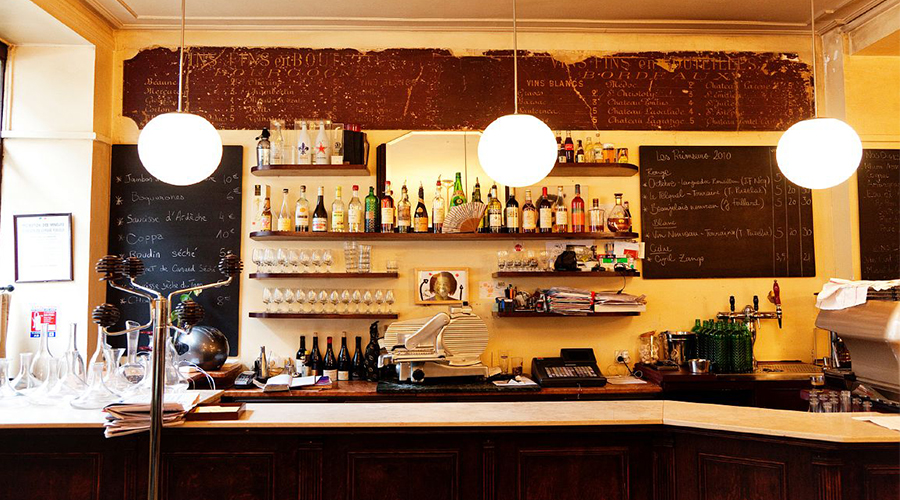 Ranking about its neighbouring multi-Michelin-starred contemporaries, self-taught Basque chef Iñaki Aizpitarte is at the helm of this beloved bistro.

Touted as one of the best restaurants in Paris, the unpretentious interior at Le Chateaubriand is countered with an impressive menu. With daily-changing offerings featuring whatever ingredients the team can source from the market that day teamed with techniques ranging from classic French right through to Asian and South American, this low-key but seriously modish haunt, just steps from Paris’ Goncourt metro, allows guests to book two weeks in advance for the first sitting or try their luck by queueing for a table from 9.30pm onwards.

As one of the hottest chefs in Paris, having blazed quite the impressive...

At Anahi an Argentine chef serves Argentine food with ingredients sourced entirely from...

For the best Mexican in town, stop by this uber cool "hole in...

Popular with the local hipsters in the Marais, La Perle was once merely...

The Costes brothers are arguably the most famous purveyors of cool amongst glam...