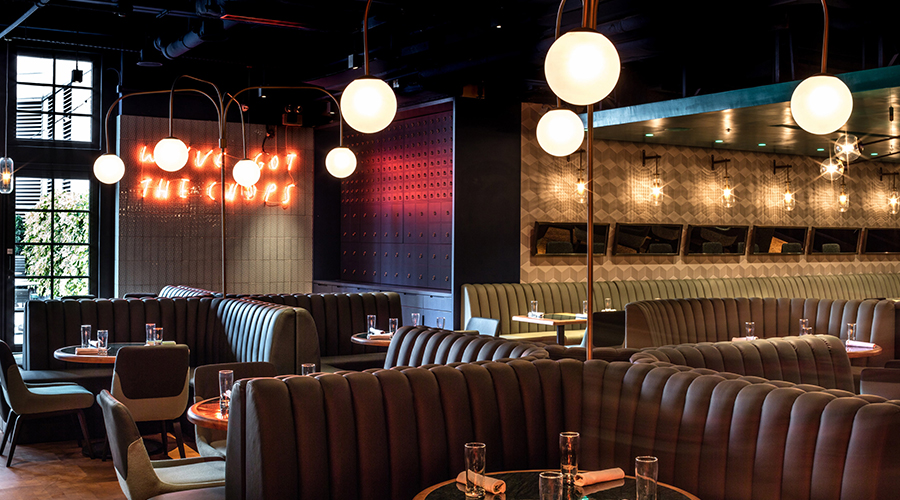 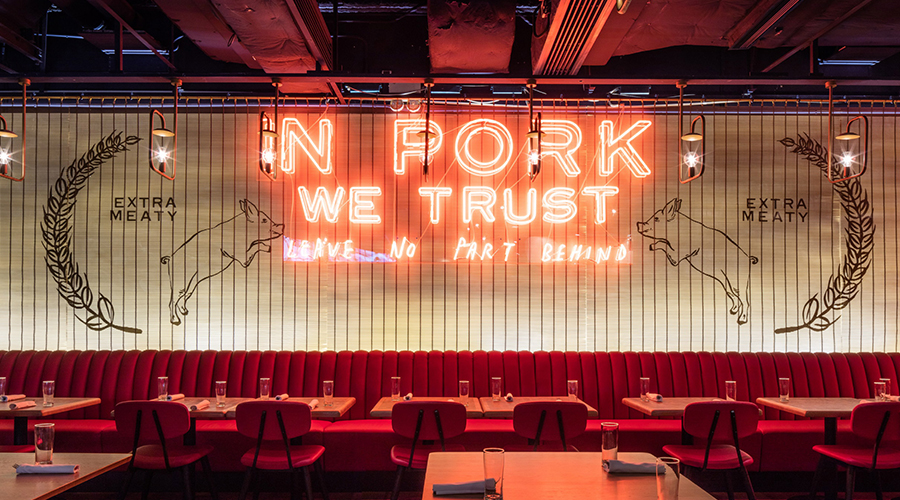 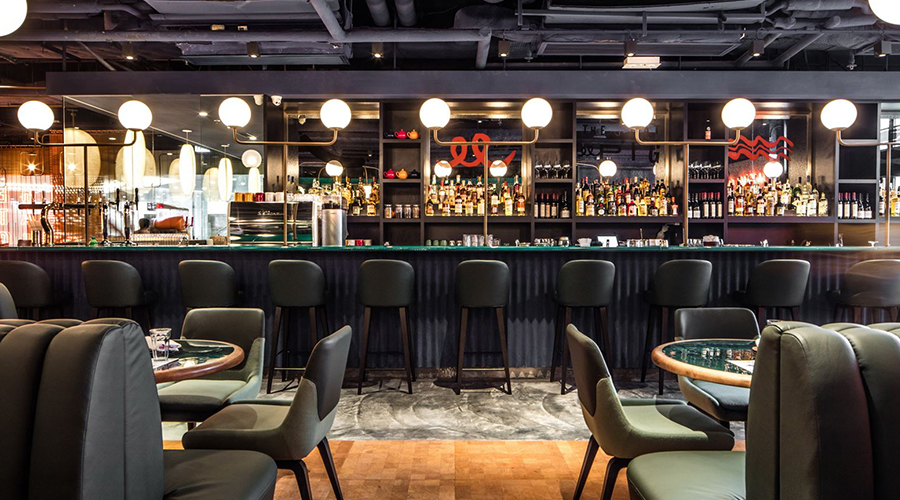 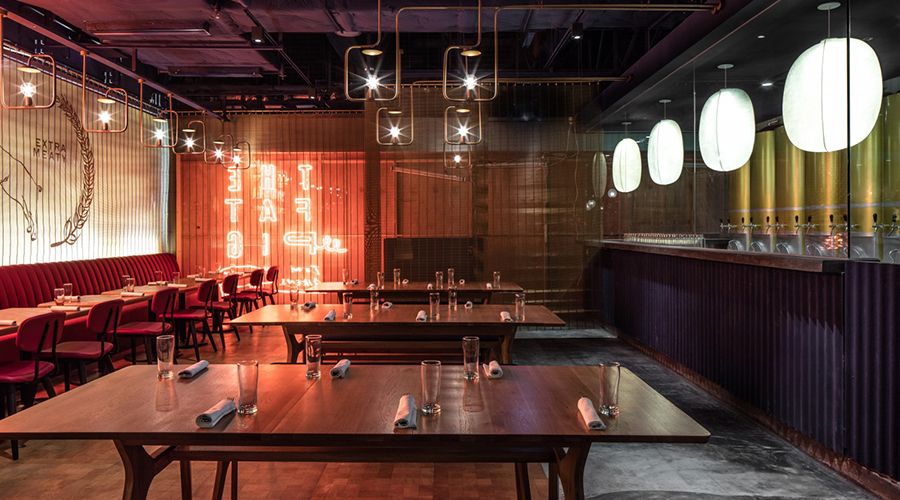 This upmarket eatery is sure to appeal to appeal to judicious diners looking for something a little more adventurous.

Easily considered an authority on the Hong Kong dining scene British chef Tom Aikens’ second restaurant in Causeway Bay, The Fat Pig, is one whose menu is completely swine centric. The nose to tail pork concept – propounded by the very clear wall sign that states “leave no part behind” – is presented by way of cooking method, from baking and braising to steaming and slow-roasting.

Going as far as to sell their very own bacon ale, suffice to say this is not the place for guests with an aversion of the porcine kind. That said, being the youngest chef to hold two Michelin stars, this upmarket yet ever-so-slightly rustic eatery is sure to appeal to judicious diners looking for something a little more adventurous.

J PLUS HOTEL BY YOO

Located on the second floor chandelier-adorned ballroom of the opera theater, one would...

While Hong Kong’s streets are lined with a vast array of delicious Asian cuisine...

Fusing the east with the west, this recent addition to Hong Kong’s gastronomic...

The interior is an eclectic mix of vintage furniture with a dash of...

This two-storey restaurant and bar and its cool, copper persona is perfect for...